The heavens declare the glory of God, and the sky above proclaims his handiwork. - Psalm 19:1, ESV 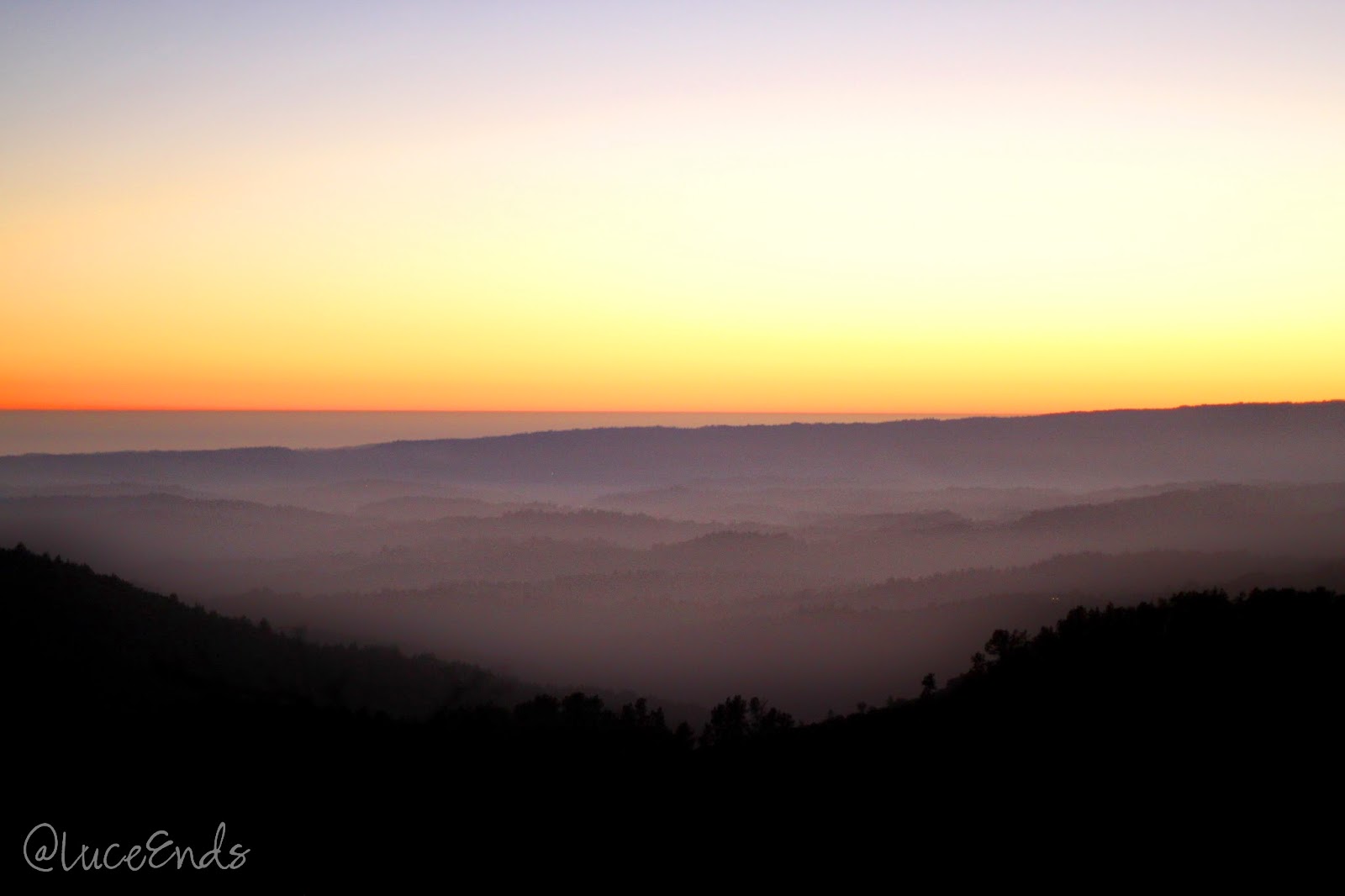 Last weekend we wanted an adventure that wasn't too far away. We decided we would try to get to the top of some mountains (big hills) on the south side of Highway 17. Google told us to go up two different roads that were blocked off with gates very near the top. We ended up finding a road that took us through a gate that was open and over Hecker Pass. From the top of the pass we could see into San Jose, Watsonville, and Gilroy on one side, and over to the Pacific coast and Santa Cruz on the other. We arrived just at sunset. As we sat and watched the sky turn beautiful colors the crickets began to sing! 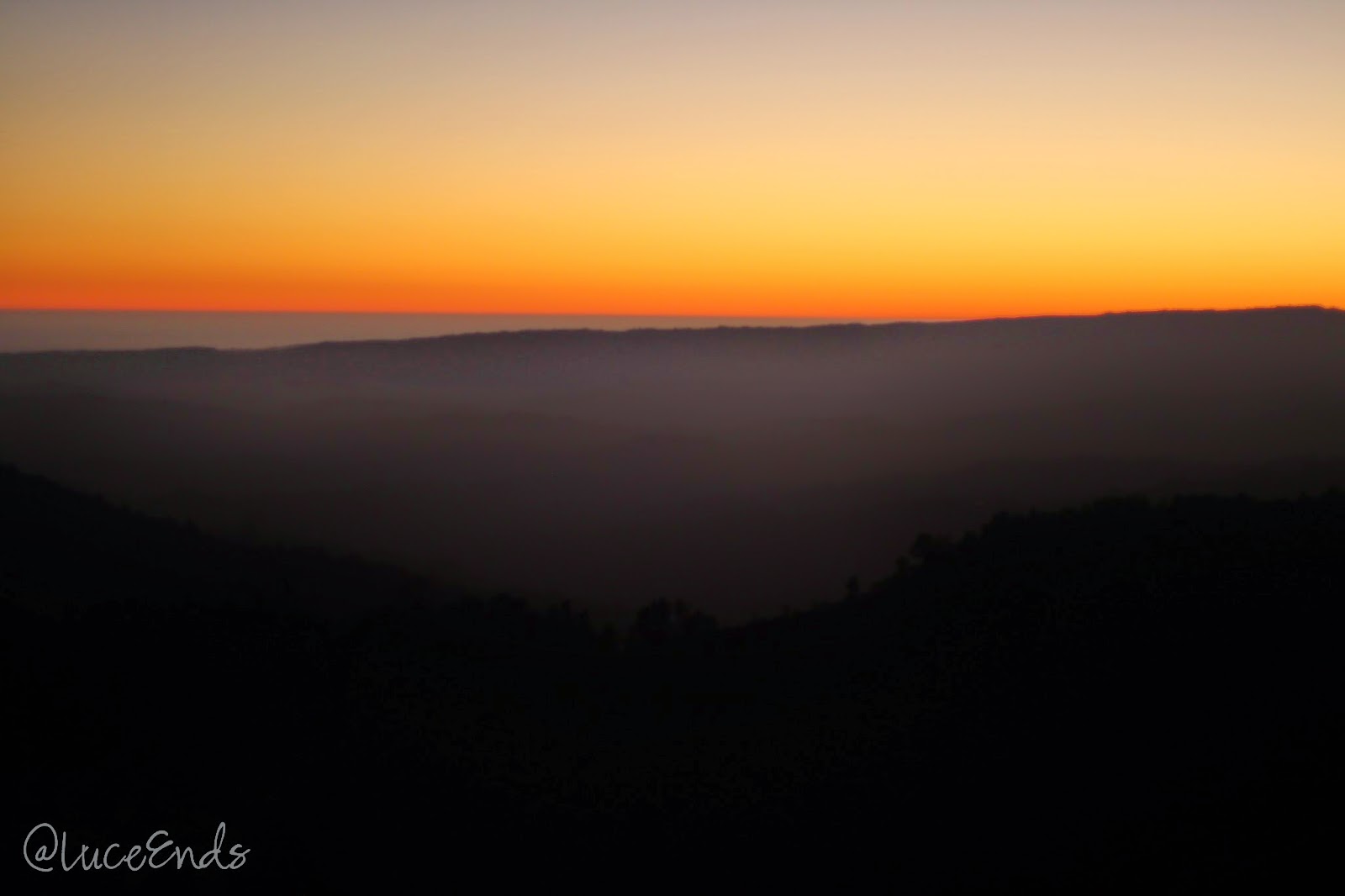 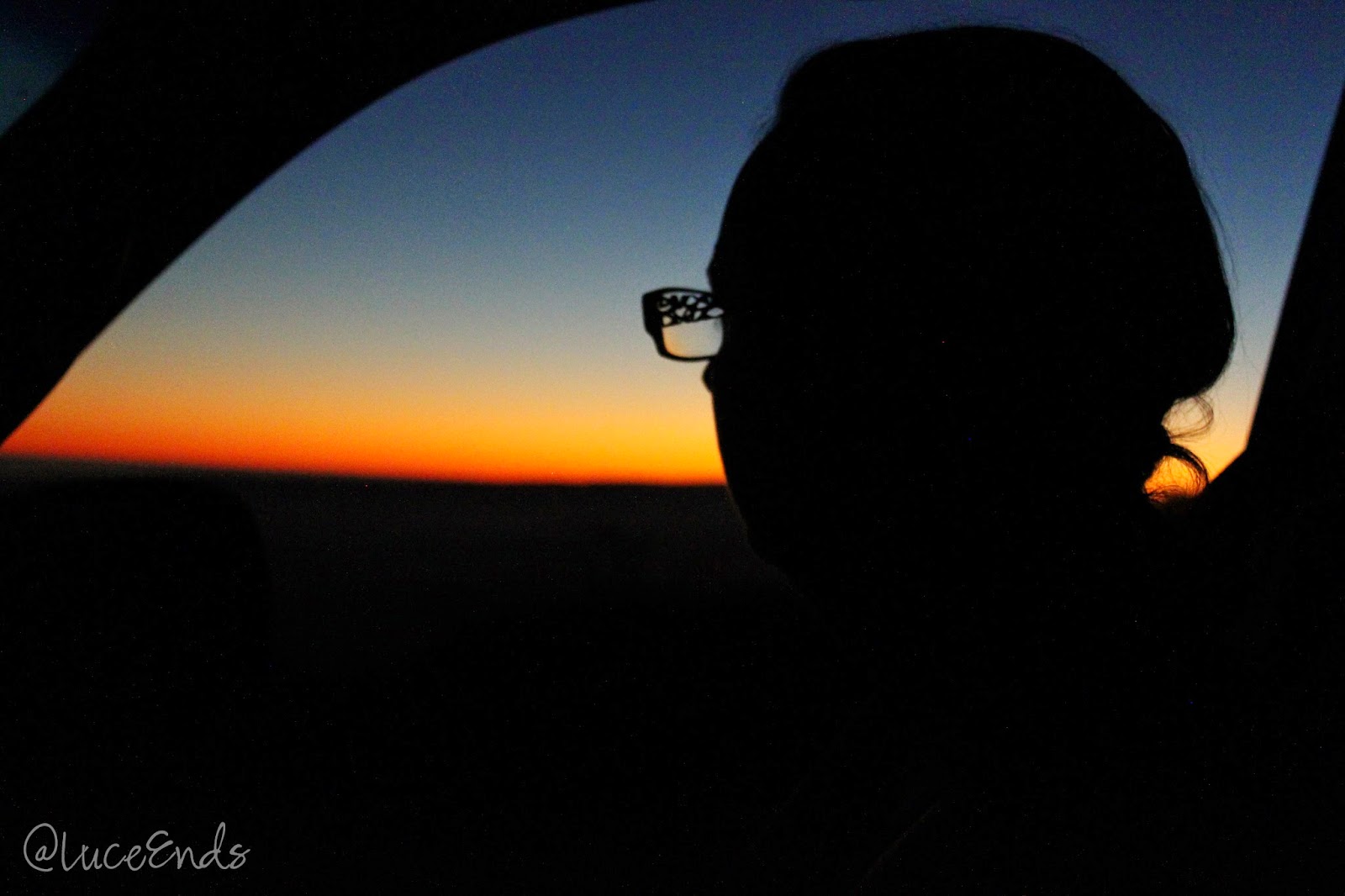